British Steel Pension Scheme: What’s all the fuss about? 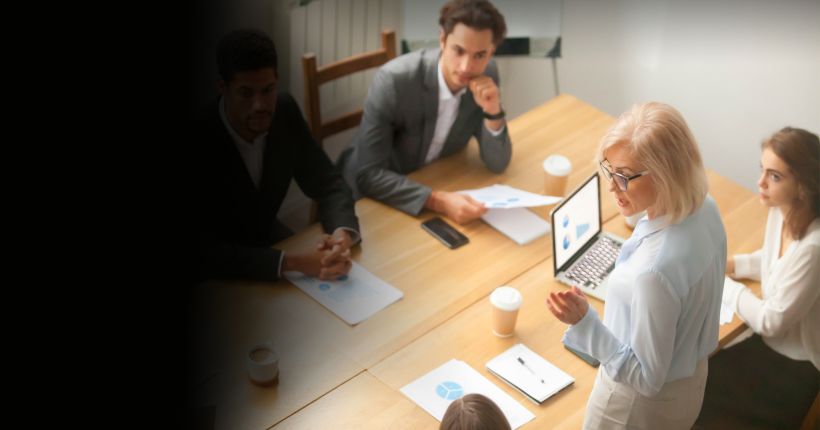 The history of the British Steel pension exercise

The UK steel industry had long been in decline; this left Tata with a Defined Benefit (DB) pension scheme of 122,000 members and £15bn in assets, but hamstrung with an ever shrinking company attached to it. In 2016, Tata announced that it would be examining options to restructure the business, which included a somewhat rare decoupling from the British Steel Pension Scheme (BSPS).

In an innovative move, terms were agreed where Tata would set up a new more viable DB scheme, BSPS2, and gave members the choice to move into it before BSPS entered the Pension Protection Fund (PPF).

Unsurprisingly, the exercise attracted much attention, especially from the FCA, and there were numerous parties involved in the process; Trustees, Advisers, Trade Unions, and Regulatory bodies. This was also on the government’s radar given the political sensitivity around the steel industry.

This exercise received extensive scrutiny and criticism at the time and immediately after, however subsequent reviews (Rookes review: January 2019) positively concluded that 97,000 members engaged in the process with the vast majority making the correct decision.

Although the choice given to members was principally between staying in BSPS or moving into BSPS2, there was a third option; transfer out to a personal pension. The number of members who transferred out in full was 8,000, which is modest in the context of the scheme (6.7% of the total population) . However, upon closer inspection of the critical detail, this is potentially misleading as this number represents ~20% of those eligible members.

This, combined with allegations of predatory and opportunistic financial advisers and large initial fees, is where the exercise became tainted and the FCA began to focus its attention.

Where do things stand now with the FCA?

The FCA holds the view that transferring out of a DB scheme is unlikely to be suitable for most people. Unsurprisingly then, the FCA were concerned about the BSPS exercise from the start. So much so, that in an unprecedent move the FCA contacted all local adviser firms and held seminars outlining their expectations around advice standards.

Further, the FCA has undertaken significant sampling of DB transfer advice over the past six years since the introduction of pensions freedoms. They have candidly expressed concerns regarding suitability rates across the industry, however this seems to be peaking at a worrying 47% unsuitability for BSPS vs 17% across other schemes.

This resulted in the FCA issuing a ‘Dear CEO’ letter announcing a consultation by March 2022 on a potential redress scheme for former members of BSPS. The letter goes on to say that financial adviser firms should maintain adequate financial resources for a redress exercise, not remove assets or enter into insolvency, and to prepare for contact in early 2022 to understand their potential exposure to redress.

Given the unsuitability levels identified by the FCA, and the tone of the letter, a redress scheme is almost inevitable. This is not to say that the FCA will direct redress to be paid to all members who transferred out. It is most likely that they will direct an exercise where firms invite members to have their cases reviewed, then for the firm to assess the advice against a prescribed model; probably using the FCA’s Defined Benefit Advice Assessment Tool. Any unsuitable cases will then need assessing for detriment against the FCA’s DB redress model.

The Financial Services Compensation Scheme has released that figures to suggest that the average redress settled per case is £30,000. It will be interesting to see how this varies from case to case given the significant impact that member circumstances can have on a case and any resulting redress.

How the FCA supervise these assessments is yet to be seen, and they may ask that cases are independently verified by specialist firms like Konexo, who have specific skills and experience of undertaking this type of remedial work.

What does the future have in store?

The path for BSPS seems clear, but it raises questions about what the FCA will do in response to their findings on non BSPS schemes. The FCA found 17% of all DB advice reviewed over the past six years to be unsuitable plus a further 28% to have material information gaps. The FCA are therefore in a difficult position where, based upon their data-led research, they can only demonstrate that 55% of DB transfer advice is suitable.

These stubborn facts leave the FCA in a somewhat awkward position, and it begs the question as to whether the BSPS redress scheme will pave the way for a broader industry wide review. Let’s not forget that we have been here before; the mid-1990’s saw an industry wide review of all pension sales and in the mid-2000s pension switching was the focus.

With individual accountability now far more prominent under the SMCR and the forthcoming introduction of a new consumer duty, it is even more important than ever that firms and their senior management take responsibility for historic advice standards. Identifying any problems proactively and self-reporting will allow firms to retain control of any remedial action.  In the light of the increased focus on DB transfers, it would be prudent for any firm offering advice in this area, to understand the strengths and weaknesses of their past advice.

In subsequent articles we will discuss what role pension freedoms might have had in contributing to  poor client outcomes, and whether the temptation for DB pension scheme members to access the entirety of their pension fund is, or has been, just too great for some.